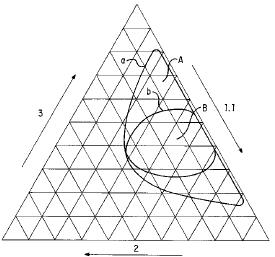 Novartis brought a patent infringement suit against Abbott based on its patented cyclosporin compositions. (U.S. Patent 6,007,840). A jury determined that Abbott infringed claim 81 of the ‘840 patent. However, the district court issued a judgment as a matter of law (JMOL) of noninfringement in Abbott’s favor.

On appeal, the appellate panel found that the district court’s claim construction was erroneous, but that those errors were harmless to the JMOL decision. Affirmed.

In dissent, J. BRYSON argued that the court unduly applied the the specific exclusion principle to narrowly construe the term “lipophilic component.”