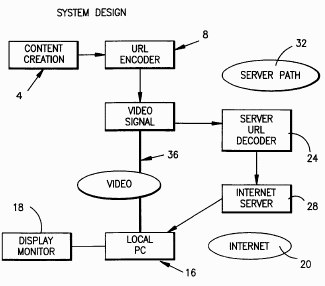 Many Internet standards are initially developed in papers known as Requests for Comments (RFCs). A purpose of an RFC is to collect propose a common language for facilitating development and to collect commentary. Often, however, the RFCs become the authoratitive document describing a particular function. For example, RFC-1738 was created by Berners-Lee in 1994 and is thought of as an authoritative, unbiased source relating to the meaning of the term “URL.” The Federal Circuit, however, has refused to allow RFCs to take an authoritative position in claim construction. ACTV v. Disney, 346 F.3d 1082 (Fed. Cir. 2003). In ACTV, the Appellate Court differentiated RFC documents that attempt to shape meaning of terms from dictionaries that reflect established usage.