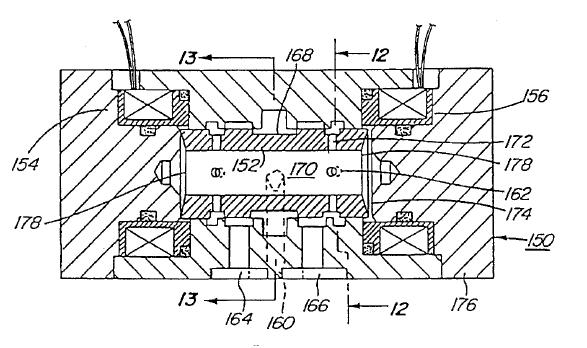 The Court of Appeals for the Federal Circuit (CAFC) today vacated a jury verdict in a trade secret and contract dispute involving Caterpillar.

The technology at issue involved the use of residual magnetic latching in a fuel injector.  (See, for example, U.S. Patent 3,646,898).  The Appellate Panel, led by Judge Newman, decided several important issues in this case.  One of the most interesting involved Juror No. 3 whose spouse was a current Caterpillar employee.

At the beginning of trial, during the jury selection process, Sturman moved to dismiss for cause any current or former Caterpillar employees and their spouses. The district court denied Sturman’s blanket objection, but specifically allowed Sturman to show cause for individual jurors. . . . Sturman did not individually challenge for cause Juror No. 3, the spouse of a current Caterpillar employee, nor did it use one of its peremptory challenges to have her removed. Juror No. 3 ultimately sat on the jury.

Sturman appealed the district court’s opinion to allow Juror No. 3 to sit on the jury.

Normally, the question of whether an individual juror is biased is a factual determination entitled to deference on appeal.  However, the CAFC ruled that a district court’s decision on “implied bias, as opposed to actual bias” is reviewed de novo.

Spouse of Employee is Biased as a Matter of Law.

Applying Seventh Circuit law, the court found that implied bias is demonstrated by “showing that the juror has a personal connection to the parties or circumstances.”