If affirmances by the Patent Trial and Appeal Board (PTAB) are any guide, patent examiners appear to now have a good handle on applying the PTAB eligibility examination guidance.  I looked at  PTAB patent eligibility decisions from the past month and found that examiner eligibility rejections were affirmed in 92% of cases (55 of 60 decisions). There were also five cases where the PTAB added eligibility as a new ground for rejection.

92% affirmance for eligibility issues is quite high compared to other issues being appealed.  So far in FY2021, the PTAB is fully affirming examiner decisions in only 56% of cases and partially affirming in an addition 10%.

The PTAB’s general approach is to follow the USPTO’s eligibility examination guidance and then supplement that approach with Federal Circuit and Supreme Court cases.  Most often, the PTAB is able to draw a direct analogy with a prior appellate decision.

The following are three recent affirmances:

Lawrence Ausubel is a Professor of Economics at Maryland and has published dozens of articles on efficient auction design and holds several patents. His pending patent application claims a computer-implemented system for allowing smaller-quantity intra-round bidding during a “clock auction.”

The examiner rejected the claims as directed to a fundamental economic practice rather than a practical invention and that, absent the computer limitations, the method is a mental process (with pencil + paper). On appeal though the PTAB affirmed:

Hedging risk is a fundamental economic practice. … Here, claim 1 seeks to hedge risk in a clock auction by using intra-round bids with generic computers and components that perform generic data processing of sending and receiving data to auction securities, contracts, commodities, spectra, and other items.

The invention here is directed to a method of approximating a patient’s pulse-wave using the pressure signal from a blood pressure cuff.  The claims require receipt of repeated measurement of pulse-curves as the clamp pressure changes.  Those curves are weighted and combined to create the approximated pulse wave.  The examiner rejected the claims as directed toward ineligible abstract idea.   On appeal, the PTAB has affirmed, finding the claims directed to a series of mathematical calculations based upon selected information.  Further, the fact that data is received from a blood-pressure cuff does not transform the idea into a patent eligible practical application. 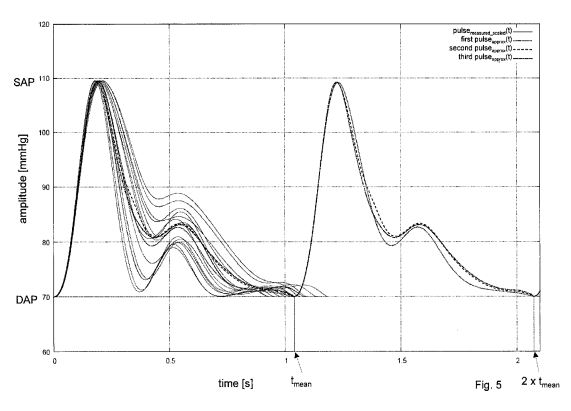 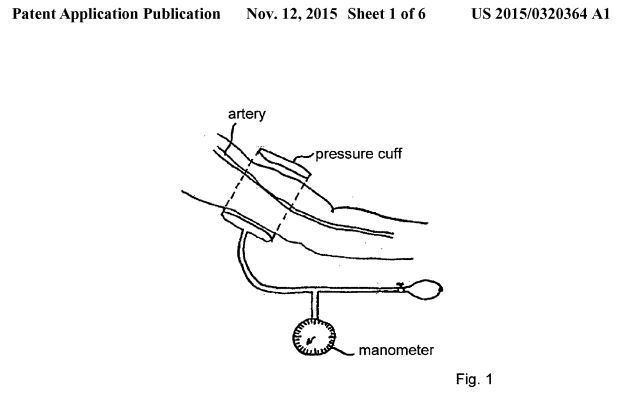 Tazano’s application is directed to methods of acquiring and presenting information about upcoming events.  The PTAB affirmed the examiner rejection — finding the claims directed to the abstract idea of organizing human activities.  Further, the claims rely only upon generic computer technology and do not “recite an improvement to a particular computer technology. . . . All purported inventive aspects reside in how the data is interpreted and the results desired, and not in how the process physically enforces such a data interpretation or in how the processing technologically achieves those results.” 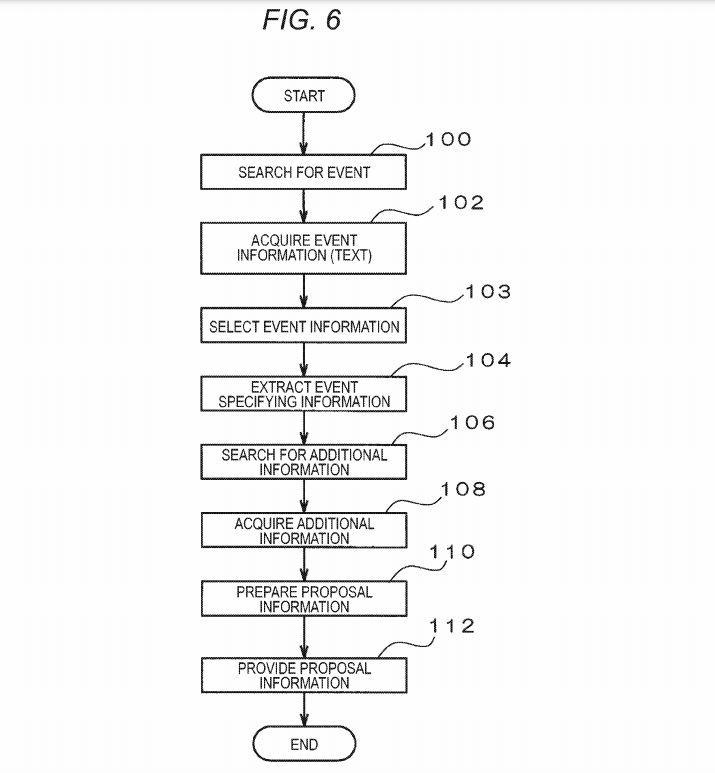