Rain Computing has filed an interesting petition to the Supreme Court focusing on indefiniteness and means-plus-function claims. Rain Computing, Inc. v. Samsung Electronics America, Inc., No. 21-170 (Supreme Court 2021).   Rain’s asserted claims require a “user identification module configured to control access of … software application packages.”  The Federal Circuit interpreted “module” as a non-structural nonce word.  As such, the court interpreted the module element a means-plus-function limitation under 35 U.S.C. § 112(f).  The problem though was that the specification did not disclose any corresponding structure “clearly linked” with the claimed function.  As such, the Federal Circuit found the claims invalid as indefinite.

The first question in the petition focuses on the courts trigger-happy approach to invalidating means claims and the interpretive difference between a claim limitation and the claim as a whole.  Although courts often construe individual claim limitations, indefiniteness is generally determined by considering the claim as a whole in light of the specification and the prosecution history and asking whether the claim informs “with reasonable certainty those skilled in the art about the scope of the claim.”  Nautilus.  The idea here is that the Federal Circuit should have asked the broader question — would someone of skill in the art have reasonable certainty as to the claim scope?  Instead, the court did a shortcut and effectively held that the  element-by-element corresponding-structure is a requirement of patentability if means language is used. The petitions also notes the construction provision of 112(f) requiring that “such claim shall be construed to cover the corresponding structure …”  On its face, the provision focuses on construction of the whole claim, not just the means-element.

The second question is directed toward the Federal Circuit’s conclusion that the specification disclosed only a ‘general purpose computer’ when the district court held otherwise.  The petition suggests that change-of-course would require clear-and-convincing evidence before the claim can be invalidated.  The underlying assumption of this argument is that some aspect of interpreting the specification is a question of fact (rather than a question of law).

Whether a patent claim may be invalidated for indefiniteness only if, under 35 U.S.C. § 112, para. 2 (now subsection 112(b)) as construed by Nautilus, Inc. v. Biosig Instruments, Inc., 572 U.S. 898, 901 (2014), the whole claim, “read in light of the specification delineating the patent, and the prosecution history, fail[s] to inform, with reasonable certainty those skilled in the art about the scope of the claim” and 35 U.S.C. § 112(f) (previously 112 para. 6) affects only coverage of a combination claim of which an element is expressed as allowed by the subsection?

Whether the United States Court of Appeals for the Federal Circuit panel in this case erred by invalidating a patent as indefinite without mentioning 35 U.S.C. § 112, para. 2 (now subsection 112(b)) and applying the Nautilus test and by substituting, without clear and convincing evidence, its conclusion of a “general purpose computer” for the district court’s finding of no “general computer”?

[Petition for Writ of Certiorari] 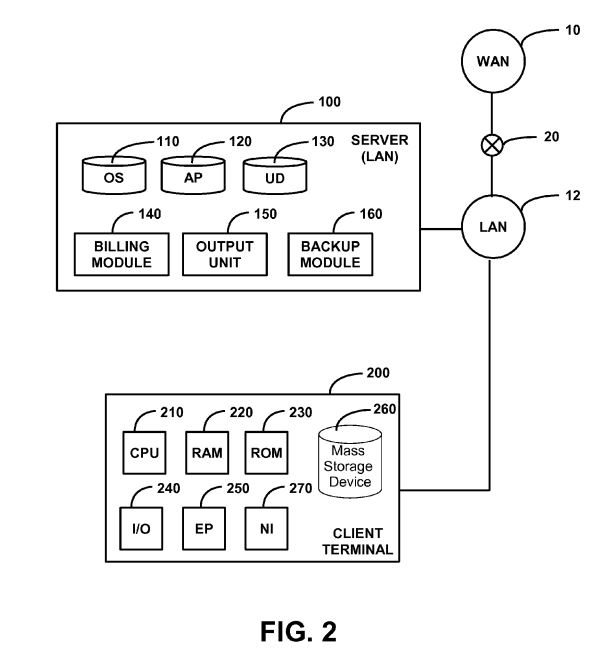 I’ll note here that Rain Computing is represented by the Hsuanyeh Law Group, founded by Hsuanyeh Chang.  Dr. Chang is also the listed inventor of the patent here and is CEO of the petitioner Rain Computing.

57 thoughts on “Is the Federal Circuit too Trigger-Happy Invalidating Means Claims?”