Prior to 1891, appeals in patent cases went directly to the Supreme Court, and the Court decided lots of patent cases.  In 1891, Congress created the regional circuit courts of appeals as a buffer between the trial courts and the Supreme Court and the number of high-court patent cases began to fall.  The court decided a number of big  patent cases during the period of 1891-1952, although many of them have been rejected or are no longer followed.  Many are also primarily anti-trust cases involving the use (or misuse) of patent rights.

The following are the most cited Supreme Court patent cases during this period: 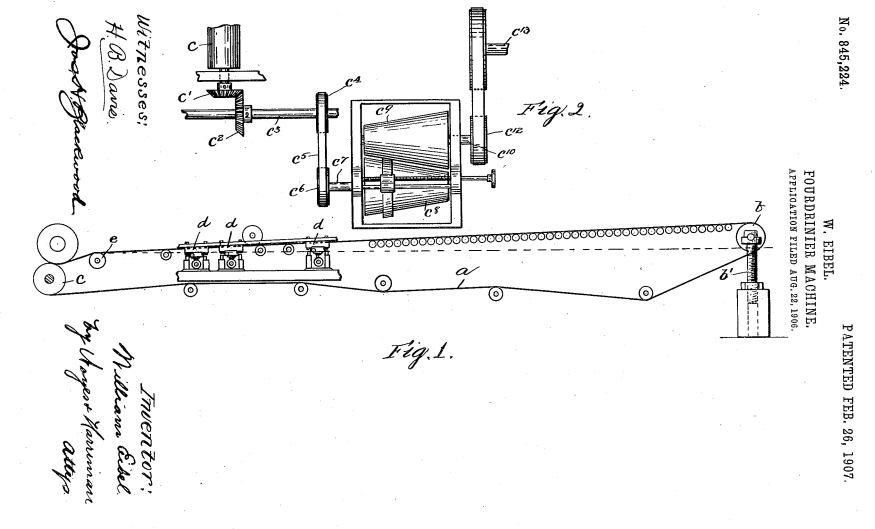 Note here, I ranked these according to the number of citations by courts.  We would get a different sorting if ranked by law review citations — a case such as Funk Bros. Seed Co. v. Kalo Inoculant Co., 333 U.S. 127 (1948), would rise up toward the top of the list and the Barbed Wire case would fall off.