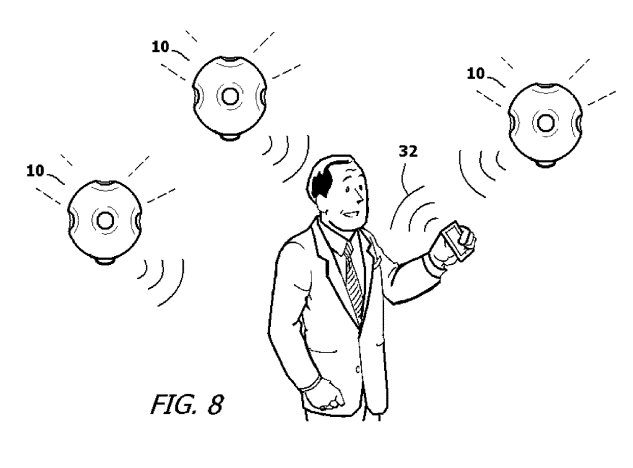 48 thoughts on “What’s the invention?”