In case you have not seen this graph: 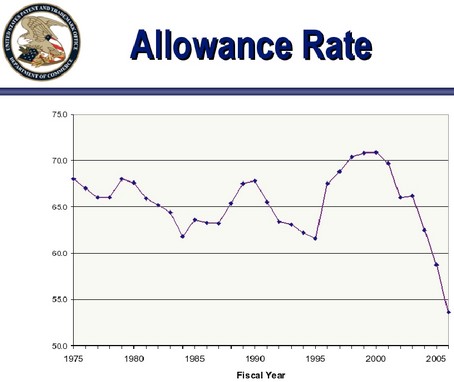