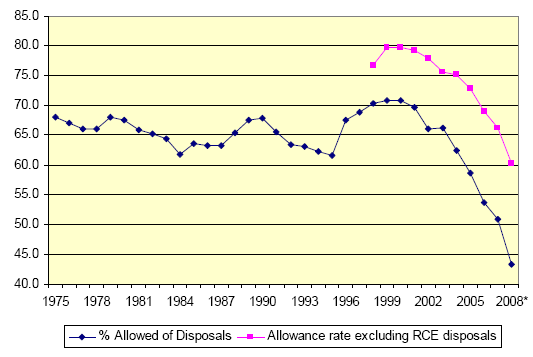 175 thoughts on “Patently-O Bits and Bytes”